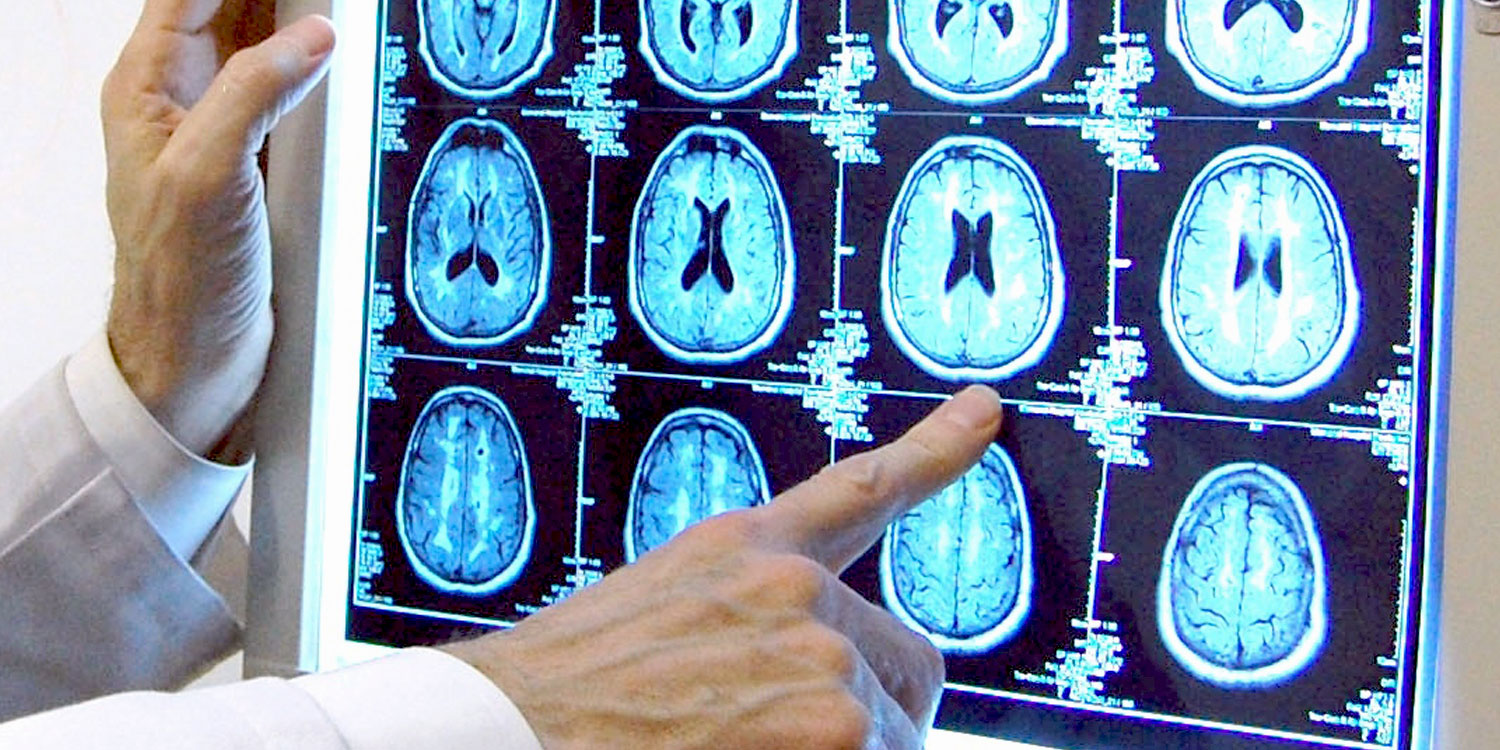 In early 2020 the Memory and Aging Program (MAP) at Butler Hospital, a global leader in Alzheimer’s disease research, will begin two new clinical trials aimed at preventing the development of Alzheimer’s in people who do not yet have the disease. One trial will study the investigational oral BACE (beta amyloid cleaving enzyme) inhibitor, elenbecestat. The other will study an investigational antibody called BAN2401. Both treatments are already being evaluated for use in people with early Alzheimer’s disease, but the Alzheimer’s Clinical Trials Consortium (ACTC) has now selected them for evaluation as preventative treatments as well.

MAP, a founding member of the ACTC, will be one of 35 study sites across the United States to conduct the trials, which are part of larger studies aimed at primary prevention (A3 Study) and secondary prevention (A45 Study) of Alzheimer’s disease. MAP Director Dr. Stephen Salloway also serves on the ACTC Executive Committee, Project Evaluation Committee and Drug Selection Committee.

Those interested in learning more about participating in the trials may contact the Memory and Aging Program at (401) 455-6402 or memory@butler.org. MAP also encourages anyone interested in participating in these and other Alzheimer’s trials and studies to join the MAP Alzheimer’s Prevention Registry, which matches volunteers with Alzheimer’s research opportunities for which they may qualify. People ages 40 and older with normal cognitive function or mild Alzheimer’s or dementia may join the Registry online at butler.org/ALZregistry.

More About the A3 and A45 Studies

According to a recent press release from ACTC:

These studies will be conducted with funding from various sources including the United States National Institute on Aging (NIA), part of the National Institutes of Health, andEisai Co., Ltd., a leading global research and development-based pharmaceutical company headquartered in Japan.

The ACTC, which is an NIA-funded clinical trial network with 35 primary clinical study sites across the United States, aims to accelerate and expand studies for therapies in AD and related dementias across the spectrum from pre-symptomatic to more severe stages of disease. ACTC was established with grant funding from the NIA in December 2017. The A3 and A45 Studies are led by three academic principal investigators: Dr. Paul Aisen from University of Southern California, and Drs. Reisa Sperling and Keith Johnson from Brigham and Women’s Hospital and Massachusetts General Hospital, Harvard Medical School.

“The A3 and A45 Studies should provide critically important answers about the optimal time to intervene with anti-amyloid therapy, with the hope that starting treatment much earlier in the disease process may be advantageous in preventing future cognitive decline”, said Dr. Sperling, Director, Center for Alzheimer Research and Treatment at Brigham and Women’s Hospital and co-Principal Investigator, ACTC.

Dr. Aisen, Director of the University of Southern California Alzheimer’s Therapeutic Research Institute, which serves as the coordinating center for the ACTC, noted that “The mission of the ACTC includes the development of public-private partnerships to conduct trials of promising candidate therapies. This collaboration with Eisai will allow us to test two promising therapies in innovative studies that may advance the field”.

The A3 Study aims to get closer to primary prevention of AD, through preventing amyloid build-up in the brain. The study targets cognitively normal individuals who are currently below the threshold for amyloid elevation on amyloid PET but are at high risk for further Ab accumulation. The A3 study will be a global, multicenter, double-blind, randomized trial to compare the effects of two doses of elenbecestat vs. placebo, to test whether a BACE inhibitor can slow brain amyloid accumulation at this very early stage of disease. The A3 Study will also measure accumulation of tangle pathology using tau PET and exploratory cognitive outcomes.

The A45 study will target the preclinical (pre-symptomatic) stage of AD. The study will enroll clinically normal participants (no/minor cognitive impairment) who have elevated levels of amyloid in brain and are at high risk for progression to mild cognitive impairment and AD dementia. The A45 study will be a global, multicenter, double-blinded, placebo-controlled, randomized trial of a treatment regimen consisting of an anti-Aβ antibody and a BACE inhibitor to prevent cognitive decline and delay biomarkers of pathological progression versus placebo. In the active arm, individuals will be treated first with BAN2401 to clear amyloid deposits and Aβ protofibrils from the brain, after which they will be maintained on elenbecestat with the aim of decreasing the production of Aβ and preventing the reaccumulation of amyloid plaques and protofibrils.

“We are excited to partner with the ACTC group with trials focusing on therapies for earlier stages of AD and will thus allow us to understand the benefit of BAN2401 and elenbecestat across a broader spectrum of the disease” said Lynn Kramer, MD, Chief Clinical Officer and Chief Medical Officer, Neurology Business Group, Eisai.

Discovered by Eisai, elenbecestat is an investigational next-generation oral candidate for the treatment of AD that inhibits BACE. By inhibiting BACE, a key enzyme in the production of Aβ, elenbecestat reduces Aβ production, which reduces amyloid aggregates in the brain. In this regard, elenbecestat is thought to exert disease modifying effects of potentially slowing the progression of AD. Currently, a global Phase III clinical study program (MISSION AD) of elenbecestat in early AD is underway.

Discovered through a strategic research alliance between Eisai and BioArctic AB (Headquarters: Sweden), BAN2401 is a humanized monoclonal antibody for AD. BAN2401 selectively binds to neutralize and eliminate soluble, toxic Aβ aggregates (protofibril) that are thought to be a causative factor for AD. This suggests that BAN2401 exerts disease modifying effects of potentially slowing the progression of AD. Currently, a global Phase III clinical study (Clarity AD) of BAN2401 in early AD is underway.

UP NEXT | VIDEO: Memory and Aging Program Featured on WCVB's "Chronicle" →