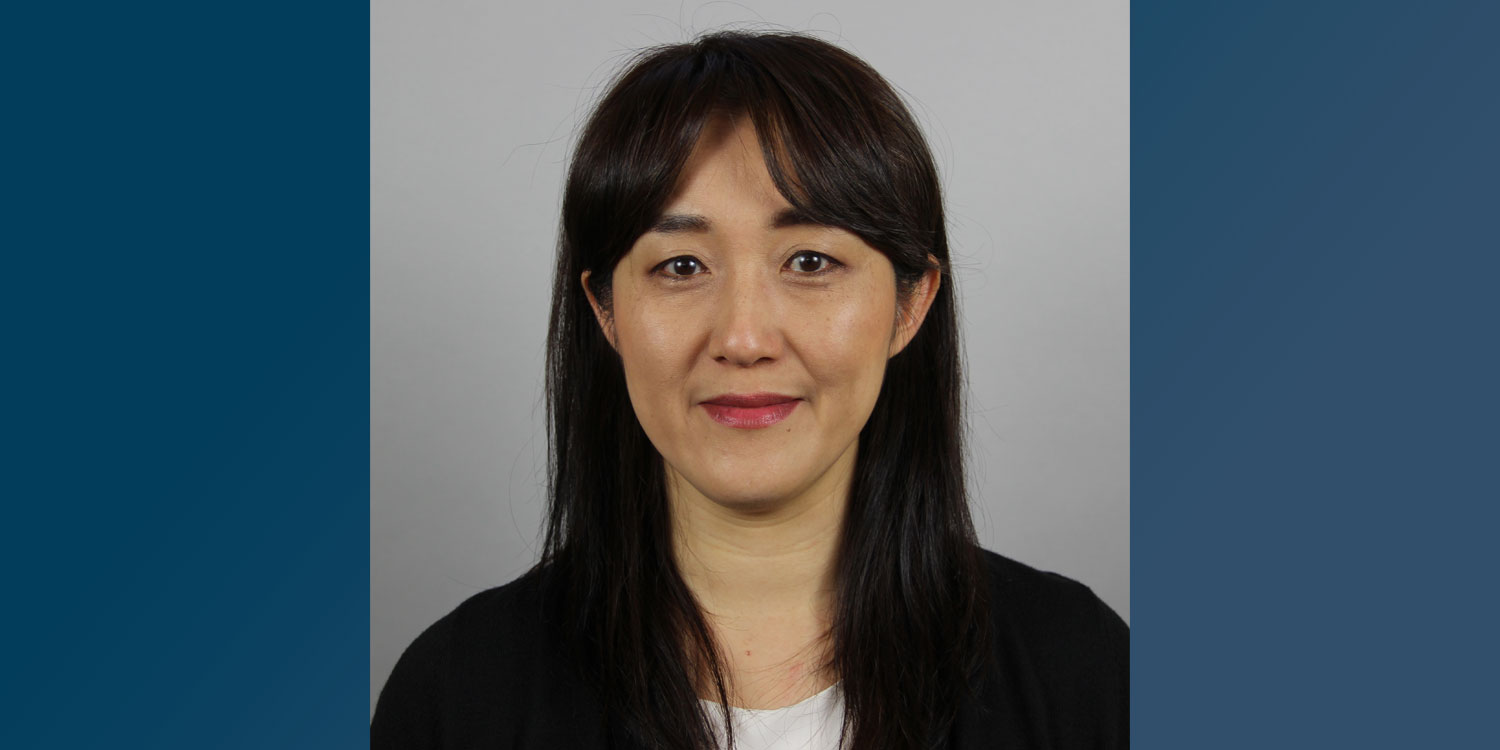 The Memory and Aging Program at Butler Hospital, a world-wide leader in Alzheimer’s research, has named Hwamee Oh, PhD, as director of imaging research. Dr. Oh has also joined the Butler Hospital staff as a cognitive neuroscientist and has been named Assistant Professor in the Department of Psychiatry and Human Behavior at Brown University, an affiliate of the Memory and Aging Program.

Dr. Oh is a cognitive neuroscientist with expertise in multi-platform imaging that combines functional, structural and diffusion MRI with amyloid and tau PET to detect changes in memory systems with aging and Alzheimer’s disease. In her new role at the Memory and Aging Program, Dr. Oh will build upon and enhance the Program’s research focusing on using imaging to detect the development of Alzheimer’s disease before symptoms become apparent and offering patients the best chance at slowing the progression of the disease through early intervention.

“We’re thrilled that Dr. Oh has joined our team,” said Dr. Stephen Salloay, director of Neurology and the Memory and Aging Program at Butler Hospital and the Martin M. Zucker Professor of Psychiatry and Human Behavior and Professor of Neurology at the Alpert Medical School of Brown University. “The expertise that Dr. Oh brings to our team will be extremely valuable as we continue to move forward with research that’s aimed not just at treating Alzheimer’s and dementia, but at preventing it. The ability to predict that a person will likey develop Alzheimer’s before symptoms appear offers patients the best chance at slowing the progression of the disease, or even one day preventing it altogether.”

Prior to joining Butler Hospital and Brown University, Dr. Oh was Assistant Professor at Columbia University from 2014-2017, working in the Department of Neurology and Taub Institute for Research on Alzheimer’s Disease and the Aging Brain. From 2017 to 2019 she served as Assistant Research Professor at the State University of New York – Stony Brook. She has authored or co-authored 22 peer-reviewed publications with an emphasis on biomarker research and detecting Alzheimer’s risk in older adults.

Dr. Oh received her bachelor of arts degree in English and a master of arts degree in Psychology at Ewha Women’s University in Seoul, followed by a PhD in Biopsychology from the State University of New York – Stony Brook in 2009. She went on to complete a 5 year post-doctoral fellowship on the neuroscience of aging and Alzheimer’s disease in a world-class laboratory at UC Berkeley.