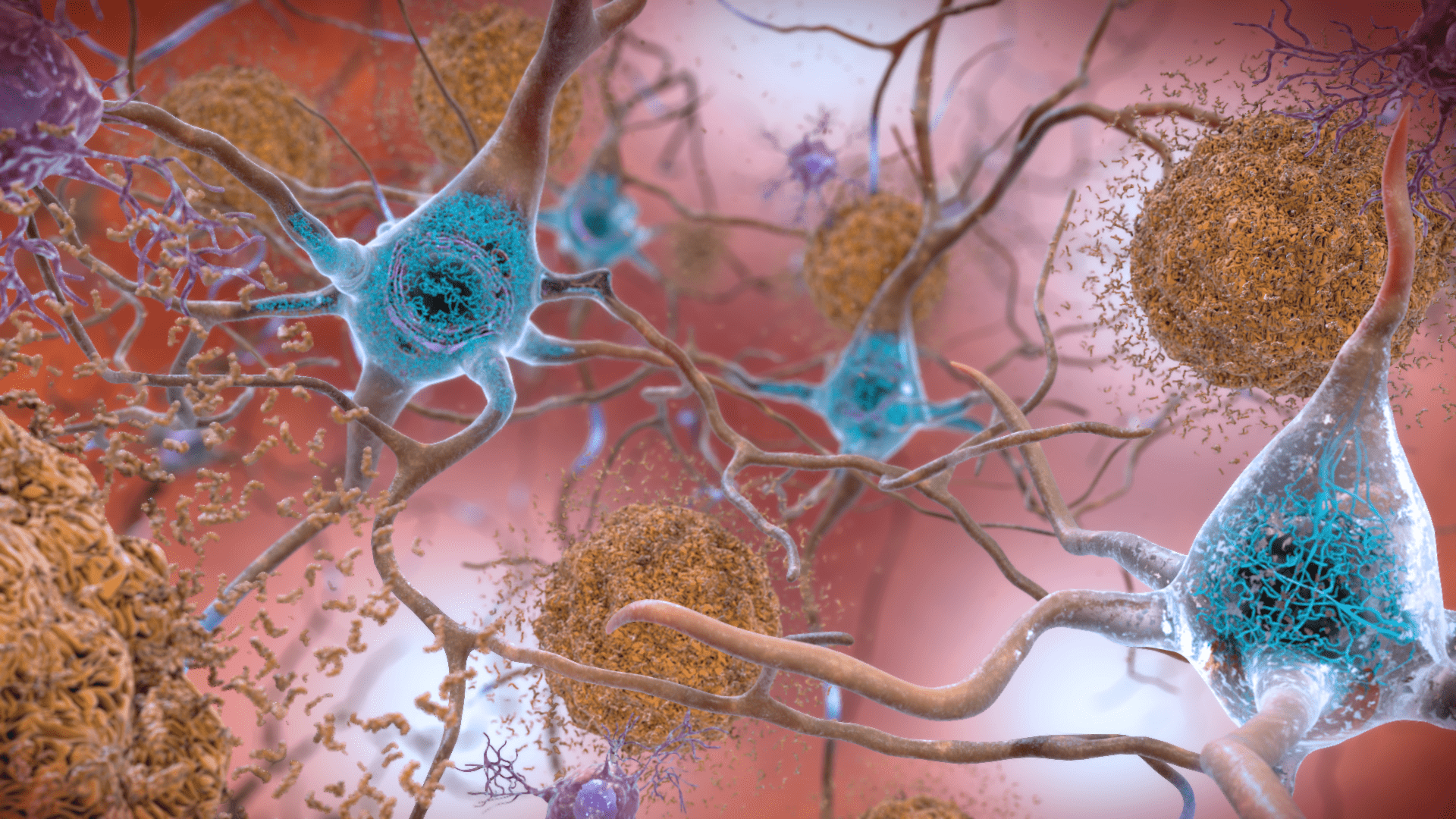 Biogen, maker of the investigational drug aducanumab, today announced that it will seek review of the drug by the US Food and Drug Administration (FDA) in early 2020. If approved, it will become the first drug to remove amyloid protein from the brain and slow the progression of Alzheimer’s disease (AD). The drug was studied in multiple clinical trials at sites across the country including at Butler Hospital’s Memory and Aging Program, a world leader in Alzheimer’s research.

Stephen Salloway, MD, MS, Director of Neurology and the Memory and Aging Program at Butler Hospital and the Martin M. Zucker Professor of Psychiatry and Human Behavior and professor of neurology at the Warren Alpert Medical School of Brown University, says he is hopeful that the drug will be approved and optimistic about its potential to slow the progression of Alzheimer’s in those with the early stages of the disease.

“In March of this year, Biogen abruptly halted its ongoing studies of aducanumab when an analysis of the initial data showed it was unlikely to be successful in meeting the benchmarks necessary to be considered a viable therapy. It was a crushing blow to researchers and study participants around the nation, including the 60 trial participants here at the Memory and Aging Program. Many of our patients had seemed to be benefitting from the drug,” Dr. Salloway said.

“But as additional data came in, particularly from trial participants who had been administered a higher dose of the drug, it became apparent that aducanumab yielded clinically significant results for the successful treatment of early Alzheimer’s disease,” Dr. Salloway continued. “With this new information, Biogen is now moving forward with the process to make the drug available to the public, and I’m very happy that Biogen will start a new re-dosing study so that patients who participated in the initial trials will be able to restart treatment with the drug.”

“This is very exciting news for our patients. Rhode Islanders who participated in the original study made a huge contribution to the success of this trial and their courage and dedication is very inspiring,” said Dr. Salloway. “We are proud of our participants and the role our program at Butler Hospital has played in bringing this potential treatment for Alzheimer’s disease to fruition.”

UP NEXT | Facing the Future, Fighting Alzheimer's - Together →