How This College Student Became an Unlikely Warrior Against Alzheimer’s 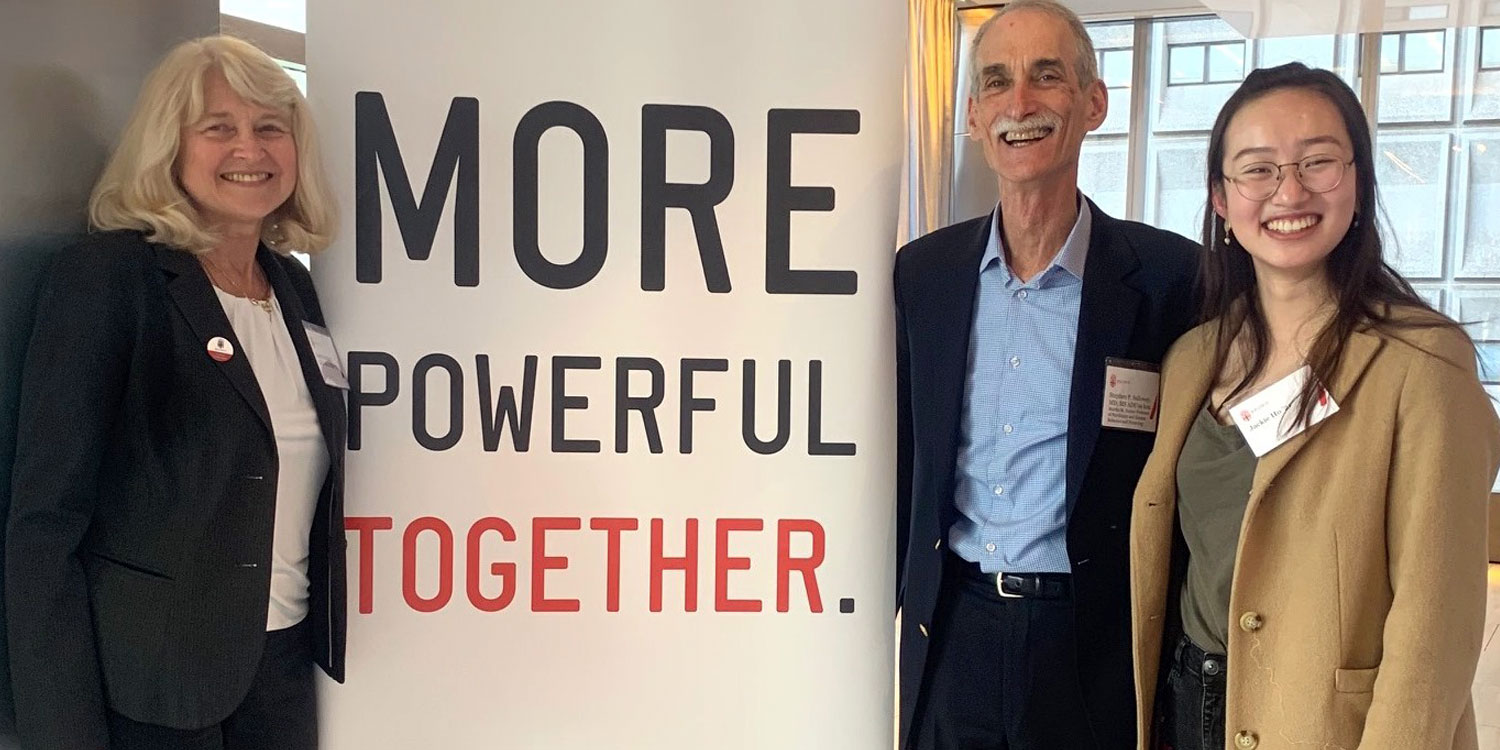 Jacquelin “Jackie” Ho is a rising Junior studying neuroscience at Brown University. A native of California, she says she’s enjoying her time in Providence while in school, finding the small, tight-knit city to offer a community atmosphere. But there’s one community she’s gotten involved in that many may find surprising – senior citizens and others who are affected by or concerned about the growing incidence of Alzheimer’s disease.

Jackie became a volunteer with the Memory and Aging Program (MAP) at Butler Hospital in March, 2018, her freshman year at Brown.

“I first found out about the program at a talk held at Brown last March by Dr. Salloway. It got me really interested, so I reached out and started the onboarding process to volunteer,” she says. “My research is on neurodevelopment disorders, but I’m curious to see whether there is a tie to neurodegenerative disease. I’m fascinated by how the interactions of individual neurons can amount to something as complex as memory, perception, or consciousness.”

“I’m currently studying how rearing tadpoles in different environments affects their ability to integrate visual and auditory information. Last summer I observed a significant behavioral difference between tadpoles reared in a lightdeprived environment and those reared under standard conditions. Since then, I’ve been trying to find the biological basis for the change in behavior, looking at the growth patterns and electrical activity of single neurons. Next year, I plan on applying to a medical school where I can continue neuroscience research, and I hope to eventually land a neurology residency.”

But it wasn’t just an academic interest that prompted Jackie to get involved with the Memory and Aging Program.

“Like most people that get involved, I have a relative that has Alzheimer’s – my grandma,” she says. “The story for most people that deal with family that have dementia is learning to let go or just accepting that there’s not much we can do. But I thought it was very, very cool that we could be proactive and do something about it. And so I thought this was the best thing I could do about it.”

In her role as volunteer Jackie assists on the MAP outreach team’s “Swab Squad,” conducting educational presentations out in the community and collecting cheek swabs to match people with Alzheimer’s research studies they may qualify for, based in part on their genetic risk. In the future she hopes to also contribute to other upcoming research studies, including one focused on detecting risk for future development of Alzheimer’s through the use of retinal imaging.

The experience is one that continues to fulfill not only her scientific curiosity but also her hope for progress in the fight against a disease that is as personal for her as it is for thousands of others, regardless of their age.

“Educating people that dementia doesn’t have to mean the end has taught me so much. Every time Dr. Salloway gives a talk about new research that’s coming out, it’s so exciting,” she says.

“The most important thing is to understand that finding a cure or treatment for Alzheimer’s is a group effort, and there’s so much you can do, even if you’re a young person, or if you’re in the early stages of cognitive decline. There’s so much we can all do, so many little steps we can all take to help combat this disease.”