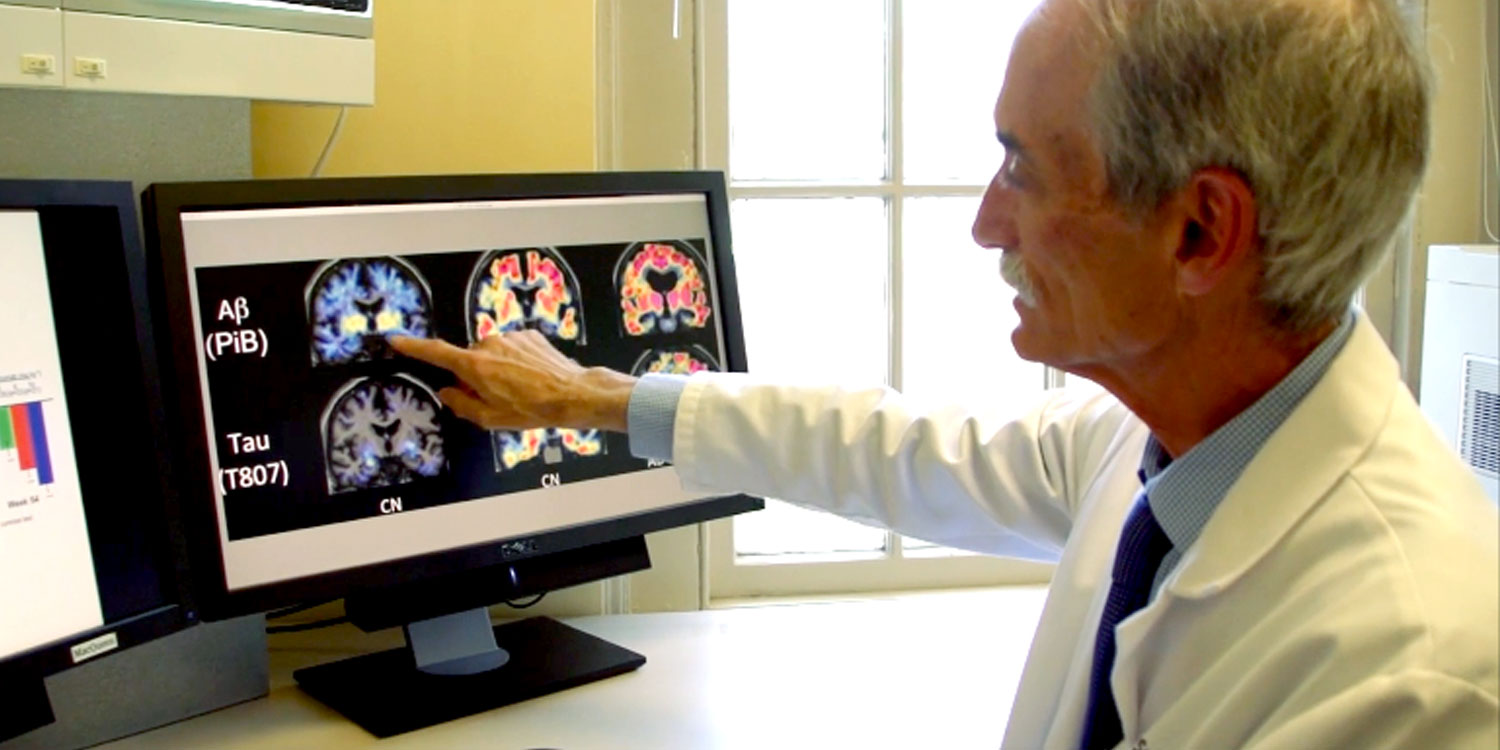 Research continues to suggest that Alzheimer’s disease is caused by the build-up of abnormal amyloid plaques and tau protein “tangles” in the brain. By using positron-emission tomography (PET) imaging, researchers can see and monitor the presence of amyloid and tau. The largest, multicenter, longitudinal tau PET study conducted to date, published in the neurology journal Brain on April 22, now provides further insight into how amyloid plaques may influence the growth of tau and shows a strong link between the degree of tau development and the severity of cognitive decline.

These findings lend strength to the theory that amyloid plaques are a precursor to the development of tau, and that the development of tau then leads to the onset of symptoms associated with Alzheimer’s disease and other dementias. It also provides further support for the use of tau PET imaging as a tool for predicting and diagnosing dementia.

“The strong relationship between baseline tau and its subsequent expansion in the cortex makes baseline tau a candidate metric for clinical trial selection,” said Dr. Salloway. “Researchers might use cortical tau SUVR to select participants whose tau levels are on the cusp of change, upping their chances of detecting a response to drugs targeting tau. Because baseline tau also correlates with cognitive decline, it could be useful in selecting participants most likely to have a cognitive benefit from treatment,” he added.

Read more on this study at alzforum.org >